One of Australia’s most iconic and beloved songs, Waltzing Matilda, revolves around a stock theft. A poor and hungry itinerant stockman grabs a passing jumbuck (sheep) for his dinner. The landowner and troopers thunder down on their big, thoroughbred horses, and the stockman throws himself into the billabong (waterhole). He chooses to drown rather than be subject to what would have been some very harsh and summary justice.

The song is set in the Great Depression and tells of the poverty, deprivation, and exploitation of the swagmen- itinerant workers who carried their lives on their backs. We all feel sympathy for our hapless swagman, and nobody begrudges him his last meal. 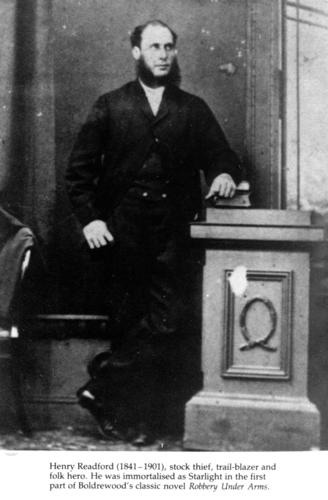 In 1870, the infamous Captain Starlight (aka Harry Readford) stole 1000 cattle from the Longreach QLD area and drove them to South Australia to sell. He was apprehended for the theft of a now-famous white bull but the Jury ruled “not guilty” because they were so impressed by his daring exploits and extraordinary droving accomplishments.

The Judge and Government of the day were, put politely, not impressed, and it caused such a furore that the Roma Courthouse was closed for eight months afterward until everybody calmed down. Captain Starlight became a folk hero and his stolen white bull is now immortalised in a statue on the main street.

Our national consciousness has a bit of romance and history around “cattle duffing”. An 1868 letter to the Editor of the Sydney Morning Herald (found in the National Archives) complained about the practice of cattle “duffing” by wealthy landowners. The letter also talked about a typical attitude of the time- that a poor person stealing the odd animal to feed themself and their family was nothing in comparison with the constant thieving by landowners (echoes of Waltzing Matilda’s doomed stockman):

“How can any owner with a free conscience prosecute a poor, half-starved free selector or labourer when he or his servants may be chargeable with duffing? Everyone in the bush knows that this is a common thing, and as a consequence, an opinion is prevalent that there is little harm in stealing a fat beast from the stock owner, seeing he has no scruple in branding “clean skins” which do not belong to him.”

The author, a “Buse Morality”, tells a story of cattle theft by the landed classes as very common. According to the highly incensed Mr. Morality, unbranded calves were often stolen and branded with the landowner’s children’s brand to give them a head start on a herd of their own. Also, our letter writer says, youths growing up under the influence of such a two- speed moral code were unlikely to fall far from the tree and would probably become cattle duffers themselves. 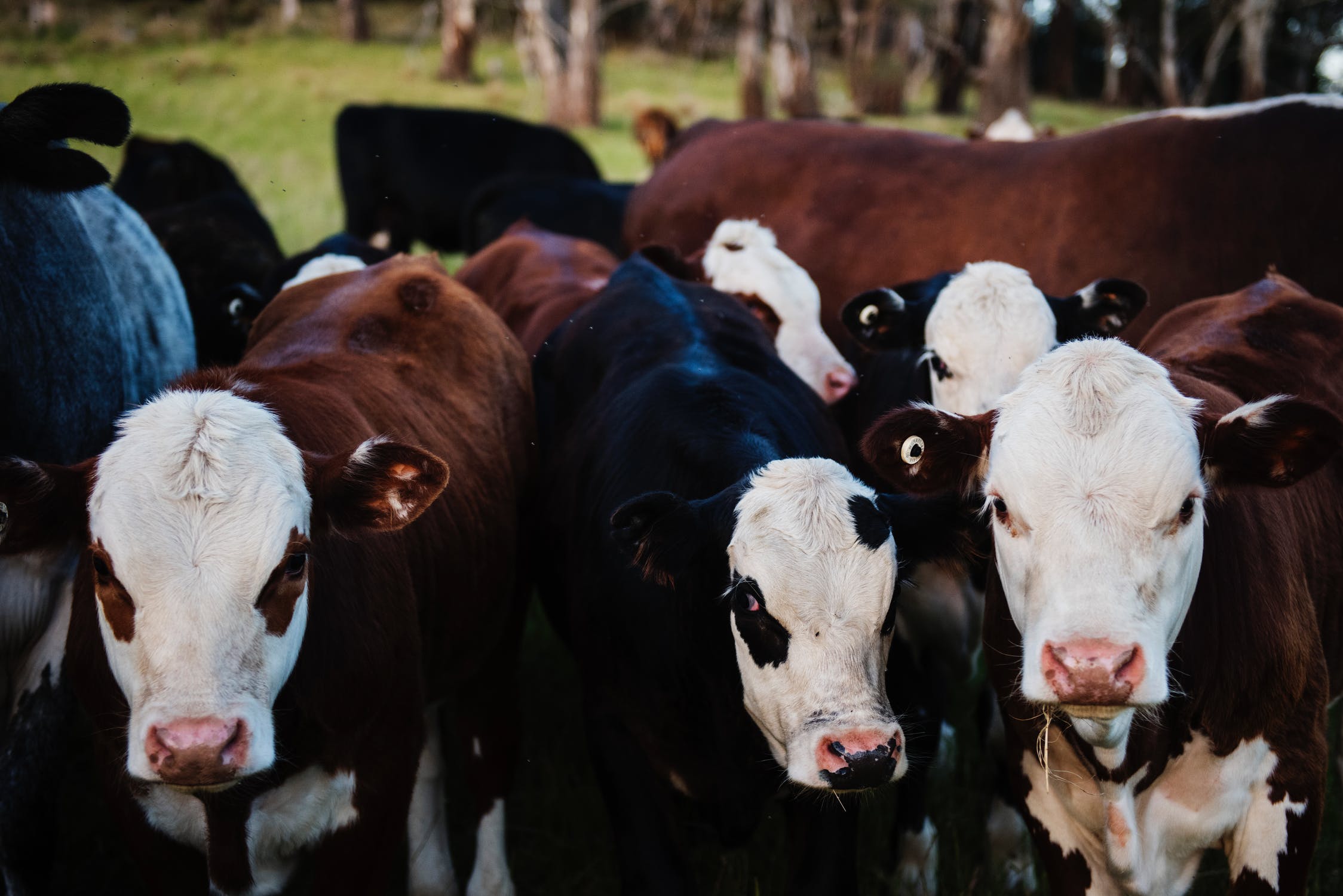 From a free feed to organized, syndicated crimes

These days, there would be few instances of anyone stealing stock because they were starving and just trying to survive. There are, of course, numerous reported (and presumably many more unreported) instances of beasts disappearing into what’s more than likely someone’s freezer. Now, as it seems to have been in the early days, it’s more about the money and, in some cases, it’s big business. And, despite the best efforts of farmers and law enforcement, it’s getting worse. From the random, opportunistic “duffing” of one or two beasts to highly organized theft of hundreds if not thousands of animals, stock theft is costing Australian farmers millions of dollars every year. Syndicates of industry insiders like musterers, auctioneers, stock agents, livestock truck drivers, and sale yard staff have been able to work together to exploit vulnerabilities and high stock prices.

In 1989, a “cattle duffing dynasty” in the Northern Territory area named the Devils Triangle was caught, with three of the nine members sentenced to the maximum seven-year prison sentence. They had been responsible for the theft of three thousand unbranded cattle worth more than one million dollars. The facts revealed at trial told a harrowing tale of organized harassment, victimization of owners, arson, and corruption in local and state governments and the police. All the makings of a great story but devastating for the station owners.

Nothing new under the sun…

Stock theft is nothing new and has been perpetrated as long as humans have kept domestic stock. In the upcoming articles in this Barko series on Farm Crime, we look at what farmers, landowners, and law enforcement are doing to stem the tide. We also investigate how legislation is (and at times is not) keeping up and how technology is being developed and used as an effective tool against modern farm crime.

If you have a story about stock theft or farm crime in general, please contact us. We would love to hear from you.